This website is determined to inform on the work and legacy of Wolfgang Schulz who stands for the one of the two major approaches to General Didactics in the so called German Tradition. Wolfgang Schulz died in 1993, but his work has remained to be of outstanding importance to General Didactics and especially to the so called Didactic models which have been serving teacher students and more or less explicitly in-service teachers to prepare lesson plans since more than fifty years.

The contents of this website are mostly presented in the English language because there is an enlarging interest in the German Tradition of General Didactics in the international scientitic community. The access available to the work of Wolfgang Schulz does not yet reflect this because almost no translations of his works into English have been provided. However, there is a growing number of English-language publication on his work which are listed on this website. For German-readers, the work of Wolfgang Schulz is displayed by both a complete bibliography of his publications and by an overview of scholarly German-language publications on his work.

On this website, central concepts and features (e. g., figures and tables) of Schulz’s approach to General Didactics have been assembled which are mostly translated into English and may serve as a source of information if access to the original works is hard to obtain. In German university libraries, the books of Wolfgang Schulz have remained to sit in the first shelves of Dicatics since half a decade.

The German tradition of General Didactics receives a lot of attention in the international discourse. To inform the internatonal audience, some of main publications are referred to on this site.

The German Tradition in General Didactics: Bibliographical notes on publications in English 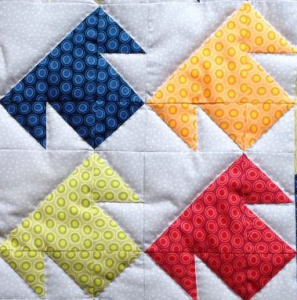